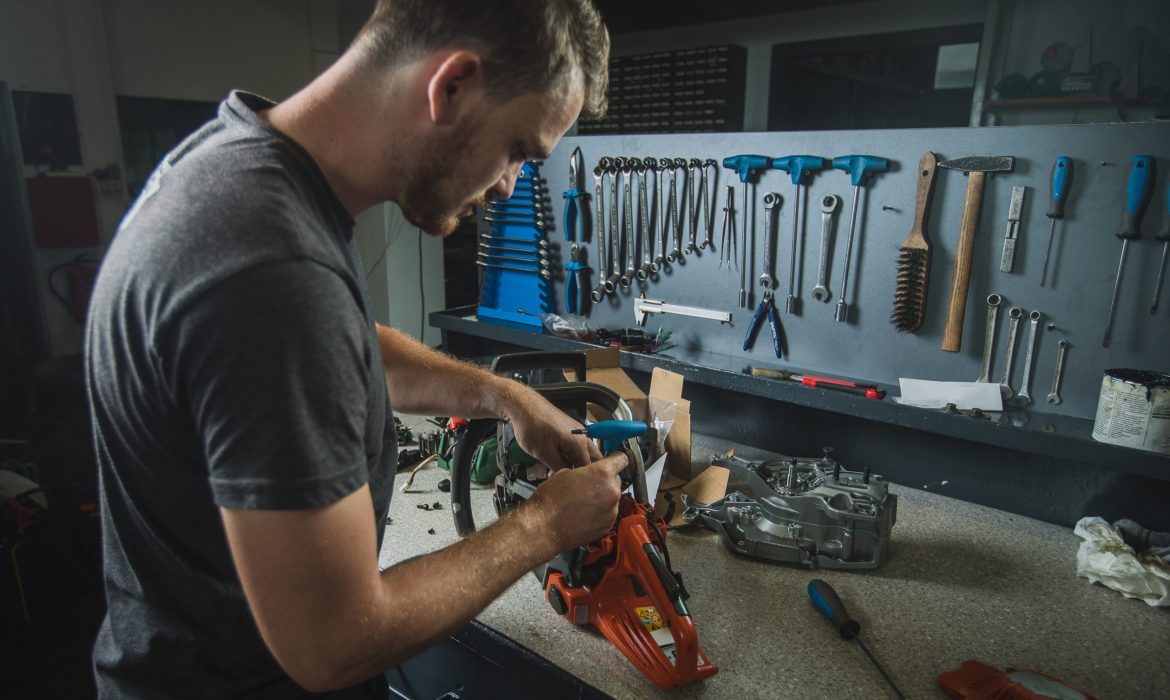 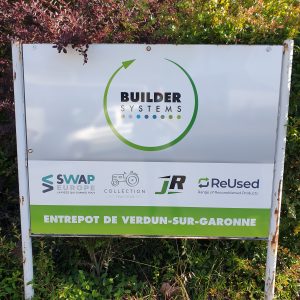 Business development: a SWAP – Gardena agreement on the installation of robot mowers

Winning partnership between SWAP-Europe and Invicta

I got lucky because I never gave up the search. Are you quitting too soon? Or, are you willing to pursue luck with a vengeance?